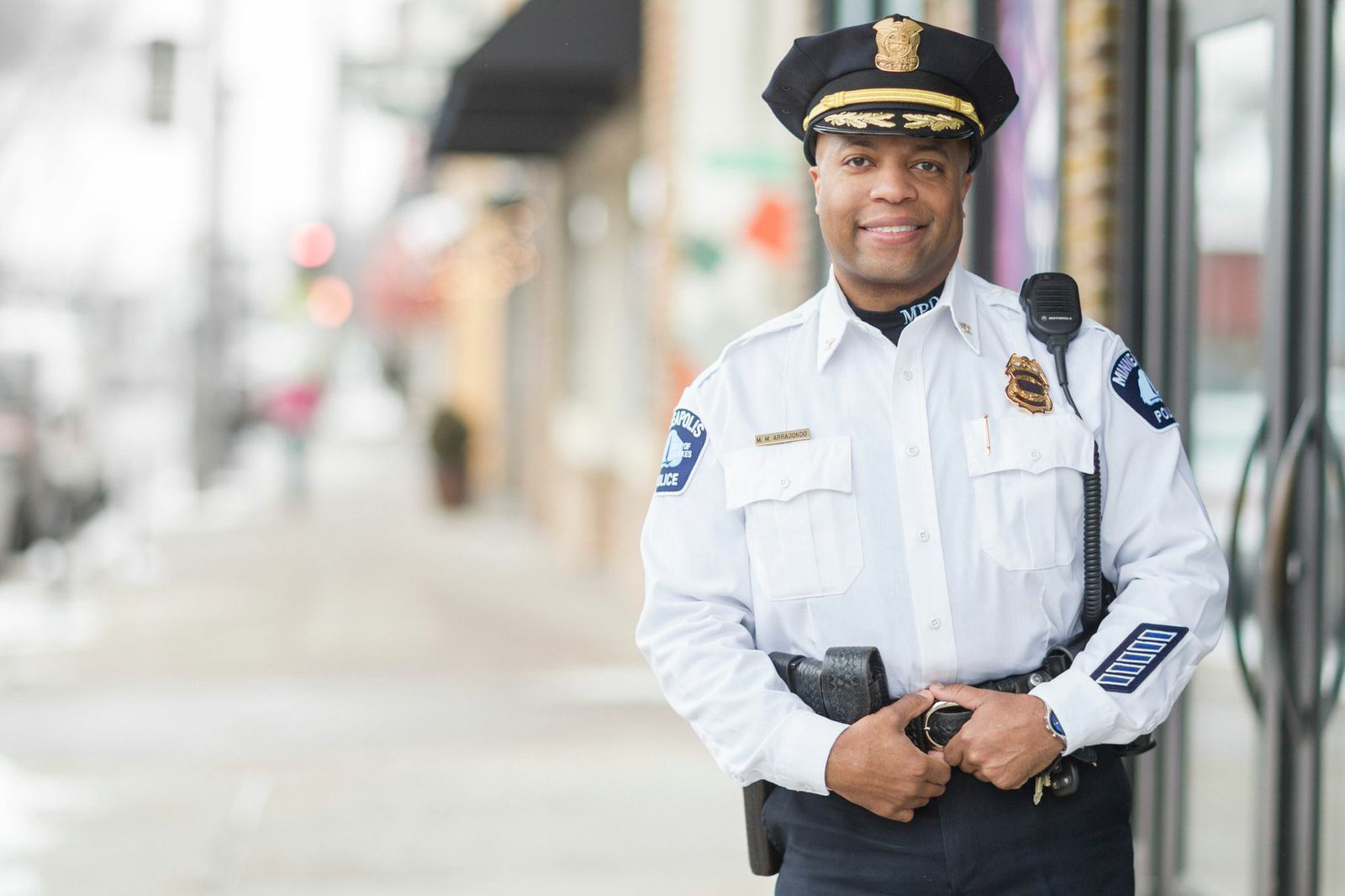 Organized by the Harvard Club of Minnesota

Police-community relations are a nationwide concern. Medaria Arradondo, appointed Minneapolis Police Chief in 2017, will speak about efforts in the community and his vision for the police force.

Medaria Arradondo is a lifelong Minneapolis resident. He joined the Minneapolis Police Department in 1989, starting as a patrolman in the 4th precinct in North Minneapolis. Working his way up the ranks, he succeeded Janee Harteau as Chief of Police in 2017.